2020 celebrates the 10th anniversary of the Annual Commission.

Qiane Matata-Sipu (Te Wai-o-hua, Waikato-Tainui) is a South Auckland-based journalist, photographer and social activist. She has been documenting her papakāinga, Ihumātao for the past twelve years. She was part of the 'Cultural Memory' symposium at the 2014 Festival, was shortlisted in 2015 for that year's Annual Commission and was also exhibited by the Festival at Pingyao Photo Festival, China. Her six image social documentary series about the campaign to protect land next to the Ōtuataua Stonefields Historic Reserve in Māngere from development as a Special Housing Area won her a 2018 NZ Geographic Photographer of the Year Photo Story award.

As part of the Annual Commission 10th year anniversary Saynab Muse provides a unique perspective to the cultural landscape of photography, with her Muslim heritage, love of photography and talent at it as a means to express in a hearing world. Saynab graduated with a Bachelor of Creative Enterprise at Unitec.

“My project is about being a feminist and the Muslim religion, detailing my identity that turned into a project to share with others. I want to showcase my perspective of what it's about, so others can understand about how my religion informs ideas such as diversity and feminism. I grew up wearing a Hijab (head scarf), and that shows the part of me as a Deaf Muslim women".

Raymond Sagapolutele is an Aotearoa-born Sāmoan artist with family ties to the villages of Fatuvalu in Savai'i and Saluafata in Upolu, Samoa. Sagapolutele picked up the camera in 2003 and began a self-taught photography journey that would see him work with editorial publications Back to Basics and Rip It Up as a staff photographer as well as submissions to the NZ Herald and Metro Magazine.

Sagapolutele completed his Masters in Visual Arts passing with first-class honours and received the Deans Award for Excellence in Postgraduate study from AUT. Sagapolutele was also showcased in the 2019 Wallace Arts Award and a finalist in the 2019 Glaister Ennor Graduate Art Awards. 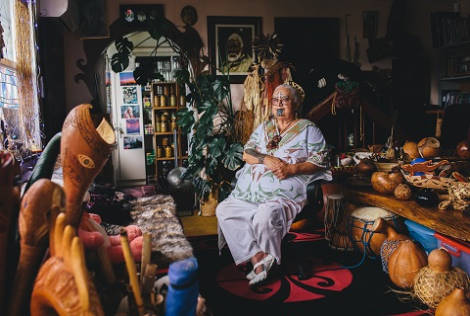 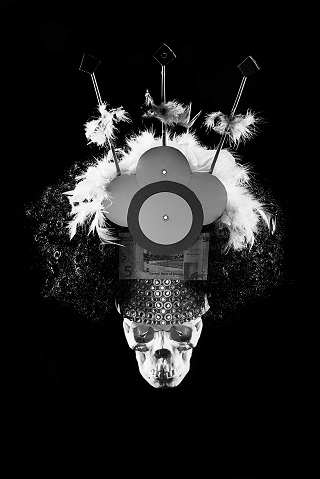 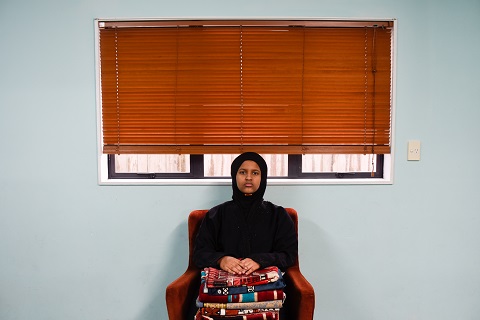