Each year since 2007 the Auckland Festival of Photography has run a billboard competition, to present photographers an opportunity to get your photo on a billboard. See below examples of winners and details for this year's billboard opportunity supported by I-Site and sponsored by Metrolink in June, see here now. 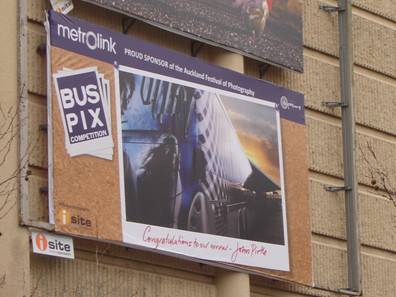 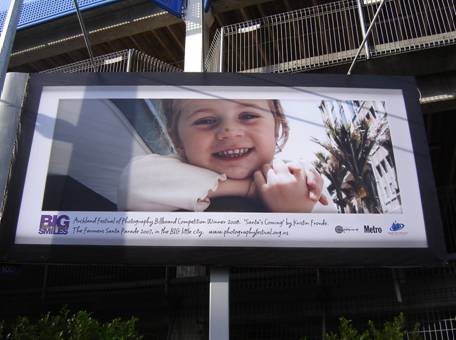